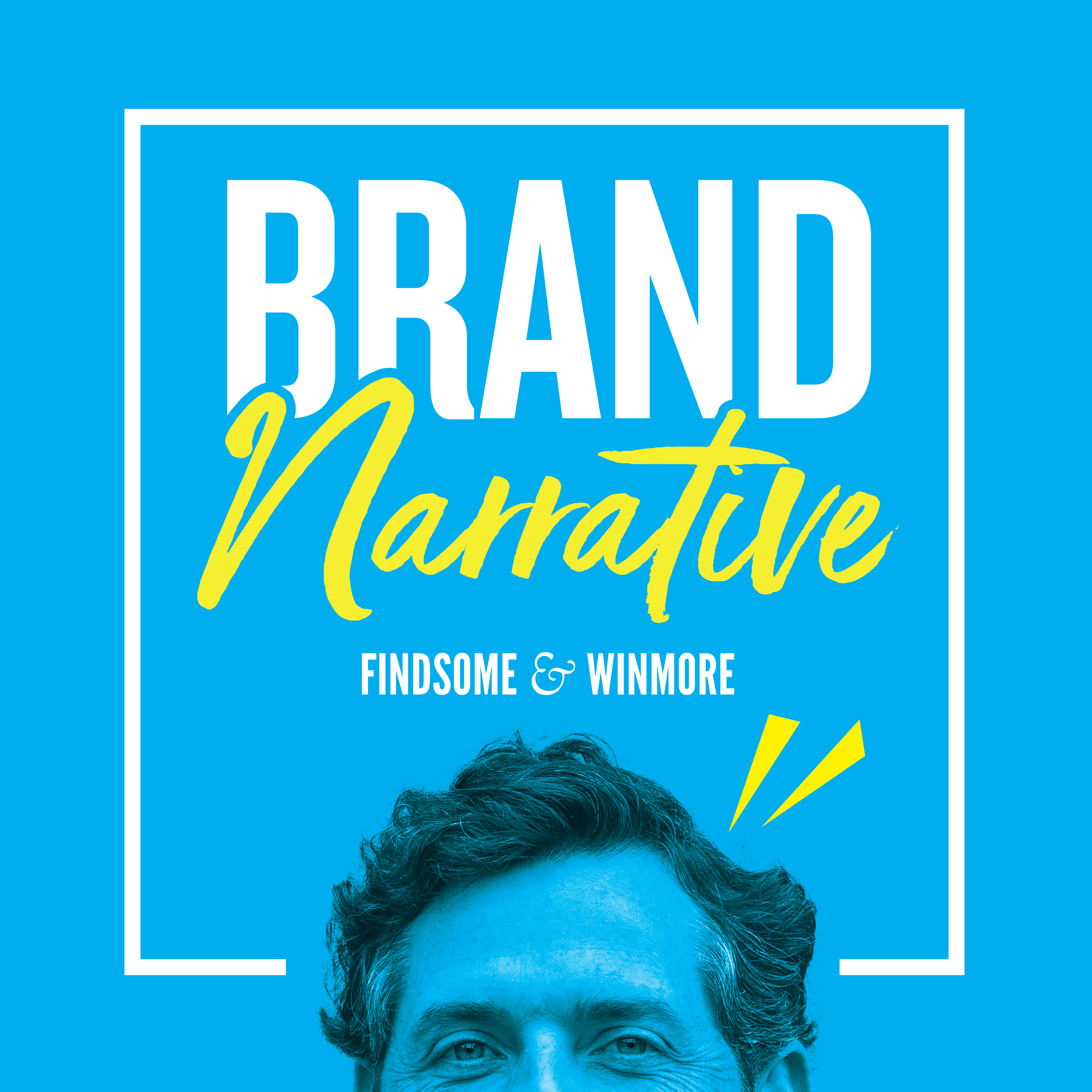 The Brand Narrative podcast features conversations about topics and concepts surrounding the world of brand, marketing, and the genealogy of meaningful ideas. Guests are invited to share perspective, stories of bringing successful brands to market, and commentary about connecting with customers. Episodes endeavor to deliver something intriguing and notable (on most days) and include something useful to the entrepreneur, the marketing wonk, and the creative professional alike. Hosted by marketing agency owner and author, Matt Certo and the agency he calls home: Findsome & Winmore. 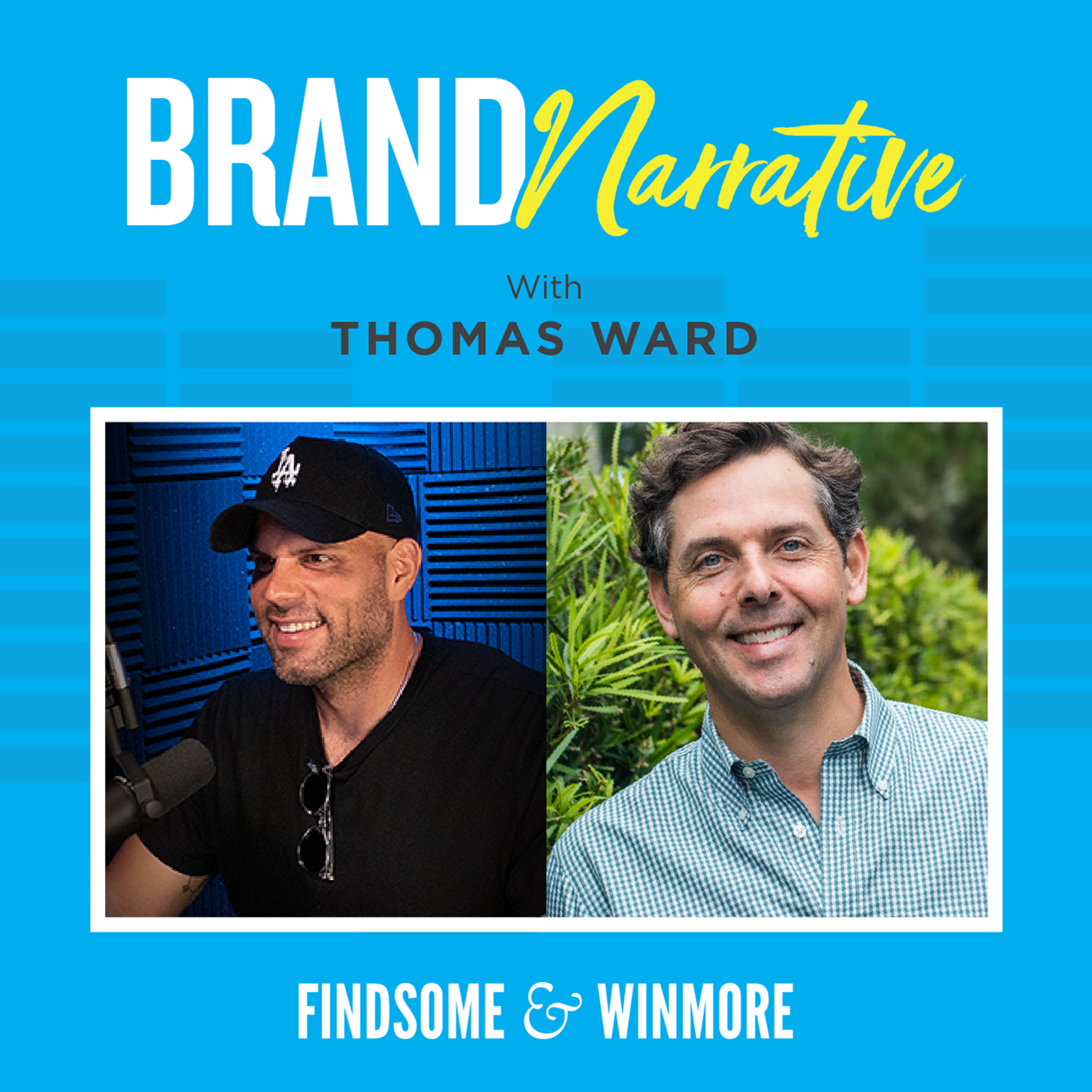 Restauranteur and entrepreneur Thomas Ward shares lessons from the restaurant industry on brand-building and brand evolution. Case Study: How to Change Your Company's Name 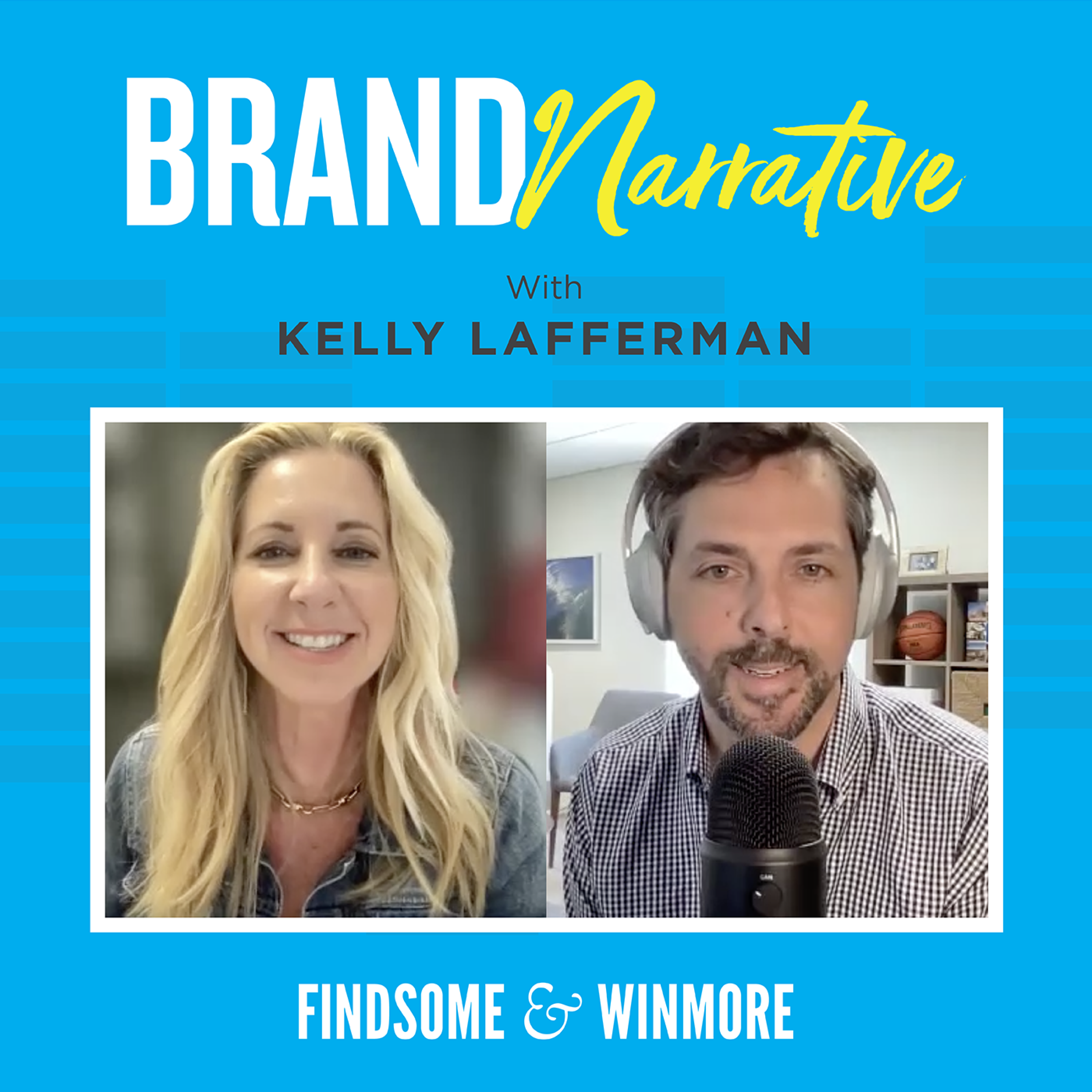 Our agency Principals discuss a few campaigns in the wild that have our attention including the Adobe Experience Cloud ads, The Grandma Rule, and Powerade. 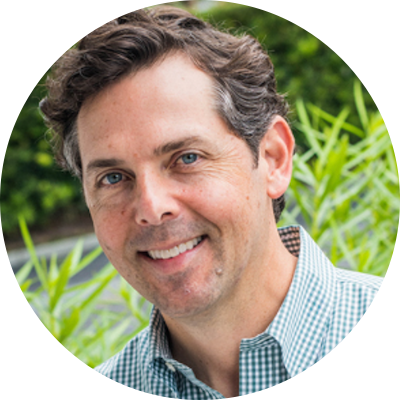 Matt Certo serves as CEO & Principal of Findsome & Winmore, an Orlando, Florida-based digital marketing agency. Originally called WebSolvers, the company’s first client was his alma mater, Rollins College. Matt built the college’s first website out of his dorm room in 1995 at the age of 19.

Since then, Matt has grown the company into a fully-integrated digital marketing agency with experienced professionals, a diverse client base, and an ever-increasing suite of services. Apart from the growth of the company, Certo’s work in the industry has been extensive: he co-authored a book in 2001 (Digital Dimensioning: Finding the ebusiness in your Business). He is also the author of Formulaic: How Thriving Companies Market From the Core and Found: Connecting with Customers in the Digital Age. Matt was asked by The White House to speak at a domestic economic forum with President George W. Bush in 2002 and spoke at The White House in 2016 concerning President Barack Obama’s Computer Science for All initiative.

He is a frequent guest speaker on topics on marketing, Web strategy and search engine optimization, an area for which he has also served as a testifying expert witness. His clients have included the likes of Arnold Palmer Enterprises, National Retail Properties, Darden Restaurants, Newman’s Own Organics, Fiserv and McGraw-Hill. He is a frequent guest speaker to various marketing, advertising and public relations trade associations and has been widely quoted in publications including Inc. Magazine, Business Insider, The Huffington Post, The San Diego Union Tribune, The Boston Globe and The Orlando Sentinel.

An active community participant, Matt has served as Board Chairman of a number of non-profit organizations including Ronald McDonald House Charities of Central Florida, Nemours Florida Board of Managers, Elevate Orlando, and The First Tee of Central Florida, an organization which he founded. He has also served for over a decade on the Board of the Edyth Bush Charitable Foundation as well as Chairman of its endowment committee. He has been recognized by the Orlando Business Journal as one of its Most Influential Men to Watch and its 40 Under 40 list 3 times.